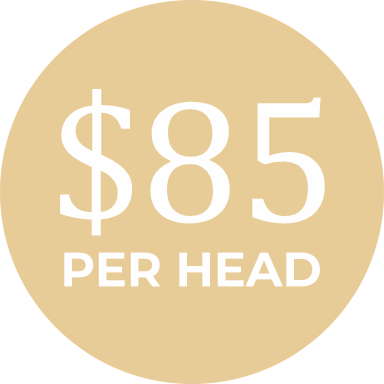 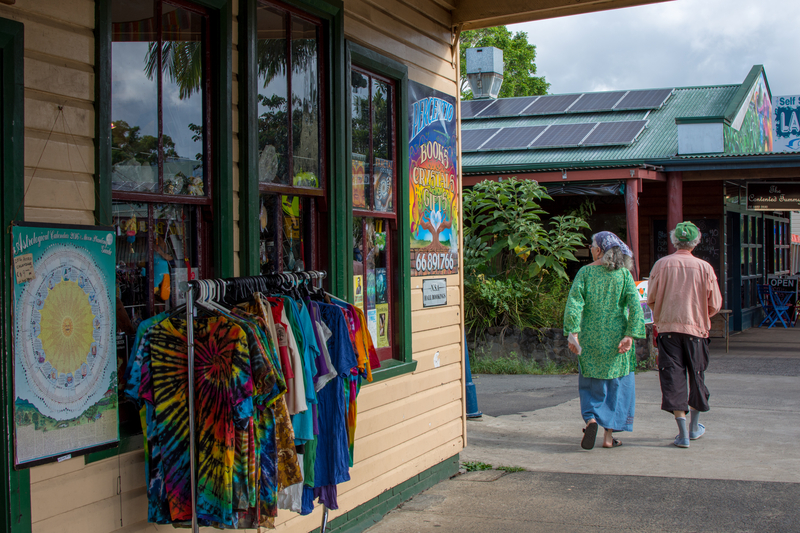 Nimbin is a village in the Northern Rivers area of the Australian state of New South Wales, approximately 30 km (19 mi) north of Lismore, 33 km (21 mi) northeast of Kyogle, and 70 km (43 mi) west of Byron Bay.

Nimbin is notable for the prominence of its environmental initiatives such as permaculture, sustainability, and self-sufficiency, as well as the cannabis counterculture. Writer Austin Pick described his initial impressions of the village this way: “It is as if a smoky avenue of Amsterdam has been placed in the middle of the mountains behind frontier-style building facades. … Nimbin is a strange place indeed.”

Nimbin has been described in literature and mainstream media as ‘the drug capital of Australia’, ‘a social experiment’, and ‘an escapist sub-culture’. Nimbin has become an icon in Australian cultural history, with many of the values first introduced there by the counterculture becoming part of modern Australian culture.

3:00
Return to Coffs via Grafton

Read testimonials from our happy customers.

Awesome service that accommodates your shuttle needs. We’ve used for transfers for holidays and for several wine tours. Always reliable, on time and friendly. Affordable and well maintained shuttles. Great for hiring for a private bus for Lovedale Long Lunch or a relaxing wine tasting weekend in the Valley. Natalie is wonderful to deal with when organising a shuttle. Great drivers Lyn & Natalie take care of your needs on the day.

Thanks to Nat for a fantastic day in the wineries. Beautiful lady and excellent service nothing was too much trouble. Will be recommending you to anyone for a wine tour.

Is your club, organisation, or social group due for a tailor-made experience? Our travel experts will arrange an unforgettable experience designed with your interests, preferences and budget at top of mind.