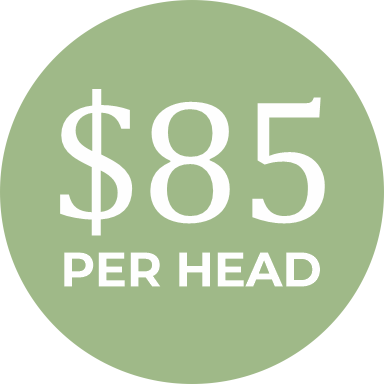 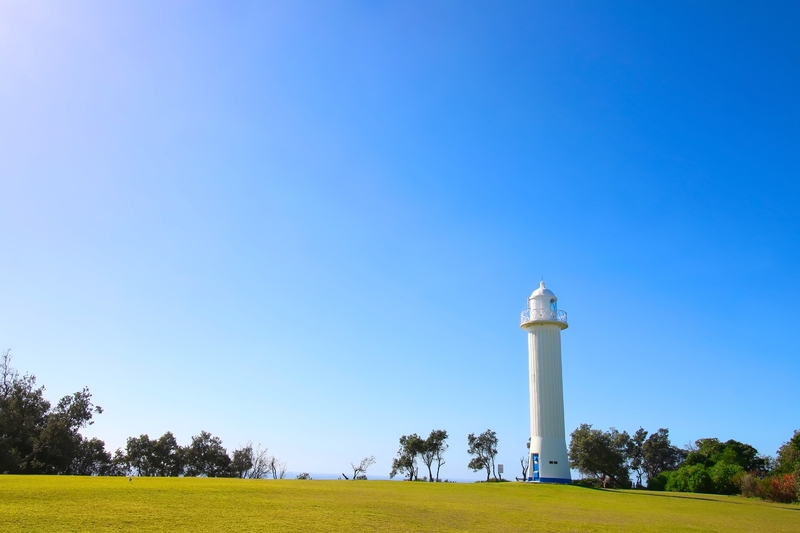 Yamba is a town in northern New South Wales, Australia at the mouth of the Clarence River. The first European to visit the area was Matthew Flinders, who stopped in Yamba Bay for six days in July 1799.

The town economy is strongly based on fishing and tourism, but has a diverse range of influences, due to the ‘Sea Change’ phenomena and the large number of baby boomers who are starting to retire to the warmer climates.

At the 2016 census, Yamba had a population of 6,043, but as a popular tourist destination, it can triple its population in the holiday period. In 2009 Yamba was voted the number 1 town in Australia by Australian Traveller Magazine.

Yamba is known to have experienced the natural phenomenon known as sea foam.

2:30
Return to Coffs Harbour via Grafton

Read testimonials from our happy customers.

Awesome service that accommodates your shuttle needs. We’ve used for transfers for holidays and for several wine tours. Always reliable, on time and friendly. Affordable and well maintained shuttles. Great for hiring for a private bus for Lovedale Long Lunch or a relaxing wine tasting weekend in the Valley. Natalie is wonderful to deal with when organising a shuttle. Great drivers Lyn & Natalie take care of your needs on the day.

Thanks to Nat for a fantastic day in the wineries. Beautiful lady and excellent service nothing was too much trouble. Will be recommending you to anyone for a wine tour.

Is your club, organisation, or social group due for a tailor-made experience? Our travel experts will arrange an unforgettable experience designed with your interests, preferences and budget at top of mind.